Skip to content
The commercials are always the same: A razor is likened to a race car or a jet. A shower gel purports to make men smell like a bear. There are also truly absurd ads for male hygiene products, one of which has a shirtless, brawny Terry Crews popping out of another man’s beard to urge him to shave using a cream made by Old Spice.

To market any sort of self-care to men, many companies harp on an idea of extreme masculinity. There may be a few exceptions to the rule, like the anti-bullying short film that Gillette released in 2019, but usually everything is traveling at Mach 5 speed.

IS ALL THIS OUT OF DATE?

In the past five years, skin care companies have increasingly conflated beauty with wellness. Sixty-five percent of beauty retailer, Ulta’s customers linked the two categories together in a company survey, according to Monica Arnaudo, its chief merchandising officer, adding that an even higher number of male respondents did so (3 out of 4) — even though shelf space for men’s skin care products has not increased notably in recent years.

“We are finding that the role of beauty is evolving to include a strong element of investment in one’s self,” Arnaudo said.

Though there are fewer scantily clad babes than yore, personal care products for men are still marketed through titillation: high-speed driving, loud noises and outlandish ideas of man and nature. But most men don’t find peace imagining themselves as centaurs. And nurturing one’s spirit can be facilitated by many activities.

One skin care line that is hoping to thwart the hyper-gendered market is Humanrace, from artist and super-producer Pharrell Williams. In November, Williams became one of the many celebrities to venture into the skin care business. The wares, which he developed with his dermatologist, Dr Elena Jones, consist of a cleanser, an exfoliator and a moisturiser; the routine kit — what Williams called a three-minute facial — is $100. 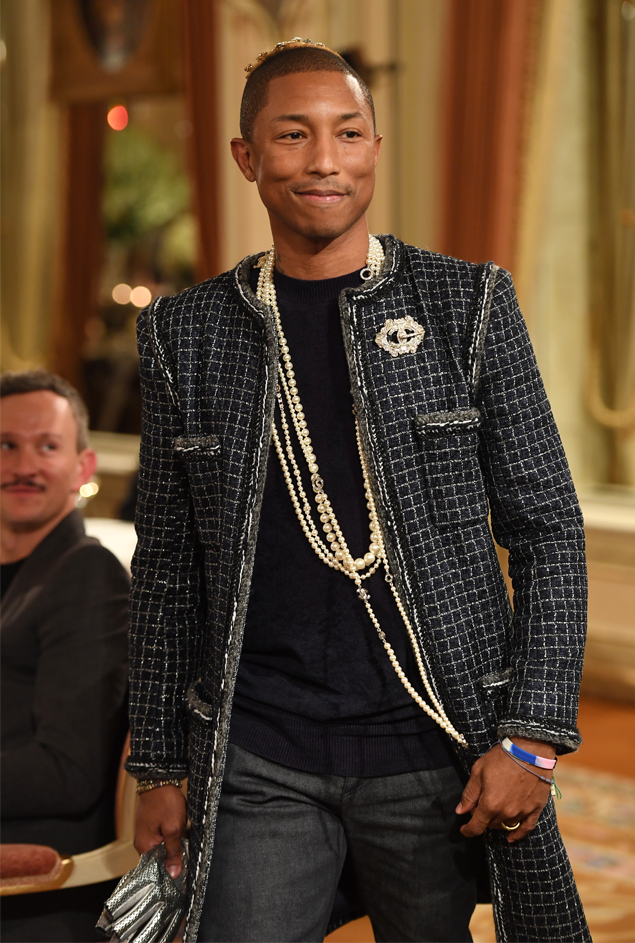 For me, the hard-core routine is about considering your spirit, considering your mind and then what you’re doing physically. It’s definitely a moment to self-reflect and self-project or to think about your trajectory for the day

Packaged in Kelly green, Japanese-inspired, refillable stubby containers, the line is marketed as an all-gender product. In a pleasant surprise for many YouTube skin care product reviewers, the packaging also includes signage in Braille. The company’s credo is that the skin care products someone uses should be determined by their specific hygienic and self-care needs.

“We are for human beings,” Williams said. “We’re a brand that wants to cater to spirits no matter which way you identify it.”

Jones, who developed the Humanrace skin care line and is currently working to develop a sunscreen for it, said she had prioritised simplicity.

“Having the time to do three steps for yourself in the morning and in the evening, that is key,” Jones said.

Williams, who switched to a rose vanilla scented deodorant four years ago because he did not want to smell like “1970s after-shave,” swears by a routine. He learned to incorporate it into daily life from Jones 20 years ago, after one of his friends suggested he do more for his skin.

“She was teasing me,” Williams said. “She was like, what’s going on? You’re just getting up and taking a shower and you’re using the same soap on your body as you use on your face?”

Those questions inspired Williams, 47, whose youthful face he credits to his routine, to go further outside himself. He is now a skin-care-routine evangelist, with his own tutorials spread on YouTube.

“For me, the hard-core routine is about considering your spirit, considering your mind and then what you’re doing physically,” Williams said. “It’s definitely a moment to self-reflect and self-project or to think about your trajectory for the day.”

For some men, self-care goes a bit further than reflecting while intentionally taking care of their skin. Salehe Bembury, a shoe designer who has designed footwear for Versace, New Balance and Yeezy, finds that achieving new heights is his form of self-care.

“I find myself above an entire floor of clouds pretty much by myself and I find a lot of peace there,” Bembury said. “It’s two hours of virtually undisturbed time with myself in my brain and my thoughts and my insights.” 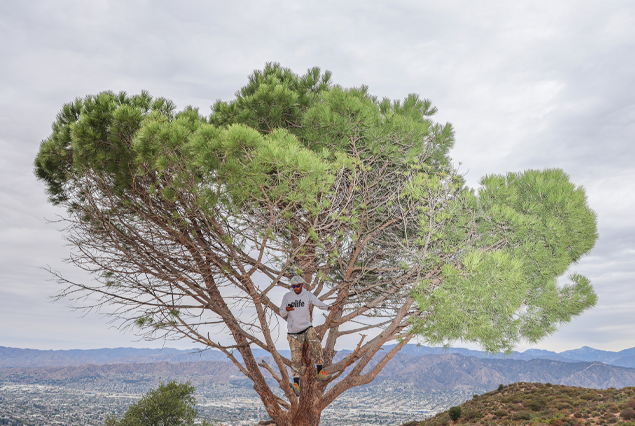 Getting older encouraged Bembury, 34, to focus more on his physical and mental well-being. While he could bounce back from a night out quickly when he was in his 20s, he noticed more recently that he was grunting whenever he sat down or got up, he said.

These days, Bembury, who was raised with a pescatarian diet, stretches and drinks water consistently, along with a handful of practices, like not eating junk food and diluting juices, that his mother always told him to do and he said he never took seriously.

He also keeps the idea of comfort and self-care in mind when he is designing sneakers and in his workspace.

“I’m definitely thinking of the whole experience,” said Bembury, who recently moved into a new office. “I have these plants that kind of are placed all around the room and they ground the space. The green going is very visually peaceful. It almost feels like I’m not alone.”

In 2020, Bembury was stopped by police officers on Rodeo Drive and was asked to produce identification and keep his hands in his pockets. Bembury felt he was being targeted by police because he was Black, so he recorded the encounter and posted it online. The video went viral.

“I’m a 34-year-old Black man. I’ve been dealing with racism,” Bembury said, adding that while he was disturbed, he made an agreement with himself to not to let it affect him, rather focusing his attention inward and reflecting on the situation to preserve himself.

“That is all that matters,” Bembury said.

What matters to rapper Action Bronson (aka Ariyan Arslani) are activities that bring him back to when he was a child with a carefree mind and a vivid creativity. That is his form of self-care, and reflecting.

Last year, when the pandemic forced Bronson to pause for the first time since he began his rap career in the late 2000s, he finally had time to focus. He chose to focus on his health for his family. Bronson, who has made a career enjoying lavish meals around the world, decided it was time to focus on his weight after his wife “shamed” him, he said.

“Self-care was me making sure that I’m around for myself so I’m able to take care of my family,” said Bronson, now father to a young son. “My athleticism has been unlocked. I regained the ability to do so many things.” 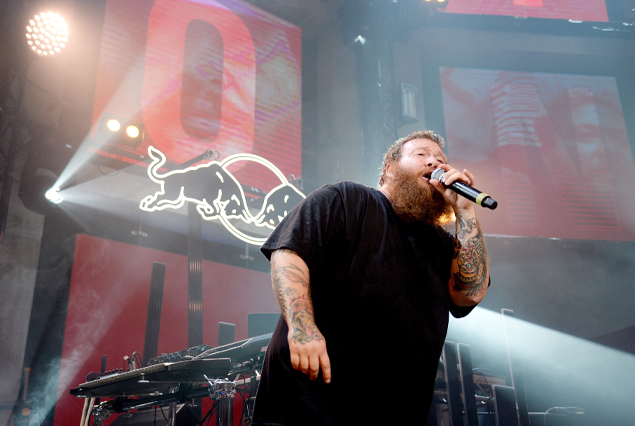 Self-care was me making sure that I’m around for myself so I’m able to take care of my family. My athleticism has been unlocked. I regained the ability to do so many things

While he has chosen to focus on his fitness and learning how to bodyboard, he still enjoys a lavish meal or a fine olive oil and calls it self-care.

“You have to indulge sometimes,” Bronson said. “There’s just little things, like buying yourself a nice little spoon set, having a nice little tea set that’s just yours, making a nice espresso, having a piece of tiramisu, a touch.”

Williams also learned to take care of himself thanks to the advice of the opposite sex.

“Women have always played that role in my life,” he said. “You want to take advice from someone who has endured so much more than you’ll ever endure in this lifetime.”